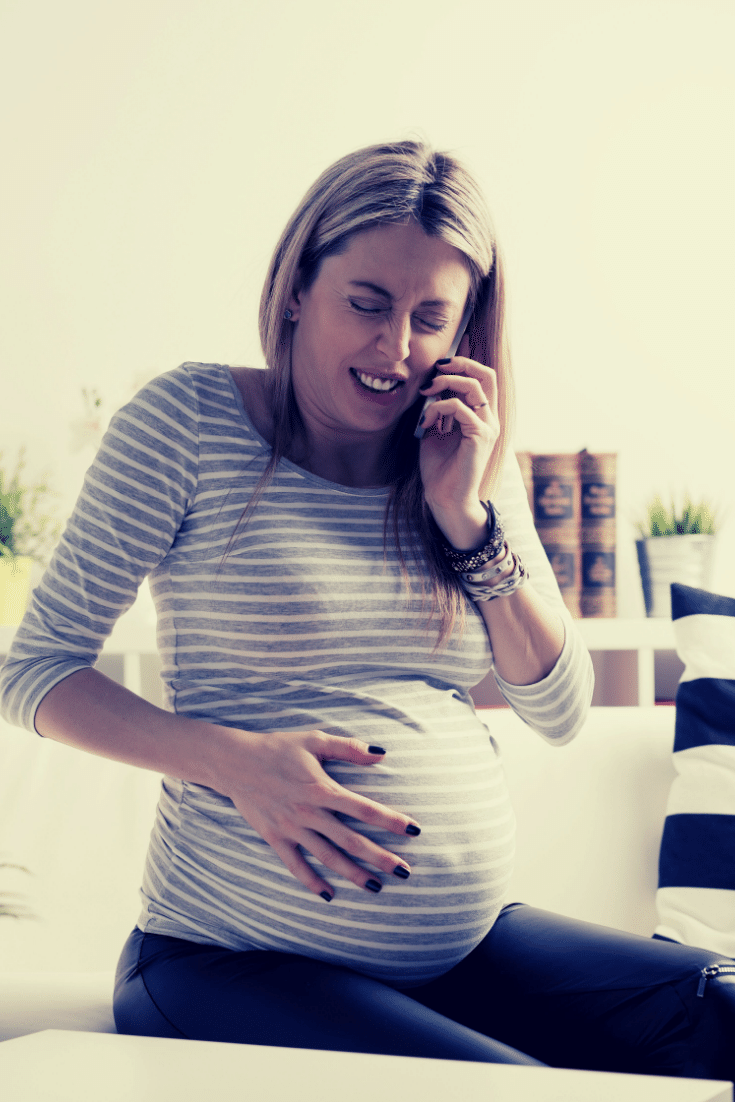 In this post, we’ll be covering the early signs of labour you need to recognise andwhat you should do when you have any of these signs.

Labour can be a little hard to detect because towards the end of pregnancy we’re anticipating the new arrival. So much sp that we notice even the smallest changes in our bodies.

Since you don’t want to go to the hospital only to be sent back because it’s ‘only false labour’; let’s distinguish between real labour and braxton hick’s contractions.

How do I know it’s not Braxton Hick’s?

Wait Woah, if you are asking yourself what Braxton Hick’s are let me just clear that up. T ‘warm-up’ contractions if you will, that you may feel throughout your pregnancy.

Some women may not feel them at all. For me, they started at around 6 months and were quite intense – like the contraction your muscles make when you do sit ups.

(I know you’ve long seen your abs fly out the front door and fade into the distance, I just wanted to give you some reference!)

Though normally they will last a minute of two, mine would last longer if I didn’t sit down and rest.

There’s the difference: they would then go away. I wouldn’t see them for another few hours.

When you’re in labour, they likely won’t go and stay away for the next few hours – they will come back a few minutes apart.

We usually think they have to time each contraction religiously.

Now I’m not saying you shouldn’t do that – but don’t get obsessed! I timed the first few, then put the clock down.

My midwife and I had always agreed on having a more intuitive labour – that meant that she wouldn’t tell me how many centimetres dilated I was, nor how long she thought I had left.

So naturally, she told me that when the contractions start, I would just feel that they were more intense and close together.

Toni from ThisLittleNest also has a great post on How to tell the difference between Braxton Hick’s and real labor.

For some women, this can be the infamous ‘need to nest’. Simply put: the sudden need to prepare the house for the new arrival.

Be that making some last adjustments, like making sure there’s fresh bedding, cooking a couple of meals to put in the fridge and giving the house a quick clean.

For others, it can be a full blown NEED to paint the walls of the house, move the furniture or re-do the nursery you’ve worked on for months.

You know what I did? I prepared the upstairs living room with cushions, blankets on the floor and everything comfortable for my home birth. Though it was my SO that pointed this out to me afterward!

That said, not every woman feels the need to nest – in fact, if you’re feeling worn out and depleated, that’s normal too! Make the most of it and rest before labour begins.

As if it weren’t enough to have us tossing and turning throughout pregnancy, it’s also common to have a restless sensation right before going into labour.

This is probably as your body senses that it’s about to happen and wants you alert and ready to go – though that’s just my guess.

I would hands down recommend you listen to some relaxation to put you in a different mindset and calm down.

If you’re feeling anxious, don’t be afraid to talk it out to your partner – get it out in the open and discuss your last minute worries, however trivial you feel they are.

For more tips on how to get some pregnancy sleep, read this post.

The need to go to the toilet

It’s quite common for new moms to feel the need to ’empty their system’ right before baby comes along.

You’ll probably recognise the sign, as you could be suffering from pregnancy constipation anyway – so anything different is out of the blue!

Don’t worry it’s completely a natural sign – if you think about it, your body needs to be as light as possible to be able to help baby come out.

Okay I know it’s been a while since your last period – but no one forgets about those cramps now, do they?

If you start feeling pains in your lower belly, as well as the tightening – continue to listen to your body cause you could be in labour.

You can try to heat up a hot water bottle or distract yourself with something else – if the pains subside, it’s a false alarm.

You’ve probably heard of the mucus plug but it looks different for every woman and some may not lose it until the very end!

What’s the mucus plug then?

It’s a little bit of skin that has formed over the opening of your cervix during your pregnancy to prevent baby from coming out early.

The colour of your mucus plug will depend. Sometimes it will be a little bloody, sometimes white, sometimes clear.

If there is one thing to look for it’s that it looks a little jelly like – you may notice it when you wipe yourself after peeing.

You can try and observe this during your last week of pregnancy by looking closely when you go to the toilet. It may even leave a mark in your underwear.

As this is one of the early signs of labour, it’s your body telling you that you’re good to go! Many women will give birth just days after.

If you’ve had a pregnancy at all like me then by now you’re used to lower back pain. That’s because I have a small tummy capacity for baby.

Small tummy or not, there’s still a lot of pressure on your lower back by the time you get past 30 weeks of pregnancy with the increasing weight of your little one.

If you’re in more pain than usual though and the pain won’t go away, that’s a sure sign that baby is on his way!

It makes it easier for you body to stretch enough to let baby come through during birth.

However, if you’re feeling like everything is a bit looser than normal – it could be a real sign that baby is on her way!

When your membrane ruptures, it’s not always the exaggerated scene you see in the movies.

For some women like me, it can just be a little trickle down your leg. Granted, that can be very confusing as at this late stage or pregnancy, you’re probably be doubting whether you’ve peed yourself.

However, you’ll be able to tell the difference as contrary to urine, it has no smell.

Your waters could break before or after your contractions: it’s important to keep track of when you think they broke as it can become an issue if contractions don’t start soon after waters break.

Of course, there are some examples of women whose waters never broke and the baby made his entrance fully surrounded by the amniotic sack!

As a rule of thumb, if your contractions are getting stronger and closer together, this is real labour. If you can distract yourself and they go away.

To round it all up:

I hope this helped you gain an insight on what it’s like when labor begins. You’ll be just fine mama!

Do you want a free Pregnancy Thought Journal? Click here to grab it from my resource library.

Further reading: How to Write a Birth Plan (and why you need one) 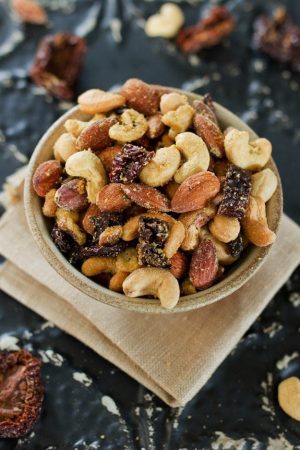 TOP 10 HEALTHY SNACKS THAT WILL CURB YOUR PREGNANCY CRAVINGS 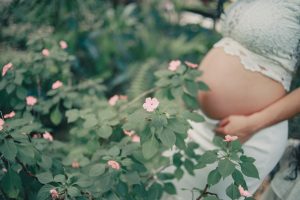 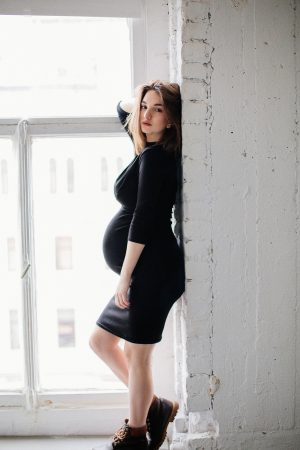